The Maltese Islands: Did you know?

The Maltese Islands: Did you know?

For some, The Maltese Islands may just be a small island archipelago in the southern Mediterranean, but as big Malta lovers and enthusiastic MICE planners, we would say they are so much more.

Read more about things to do in Malta. Planning a meeting or incentive to Malta? Get in touch with your DMC Partner and Event Management Team on info@ecmeetings.com. We would be glad to help you source the best possible solutions for your next corporate event in Malta.

Stay up to date with the latest destination news, trending event locations and new developments for meetings and incentives in Malta and Portugal.

The island of many myths, rugged landscapes & long traditions is considered by many a hidden gem in ... 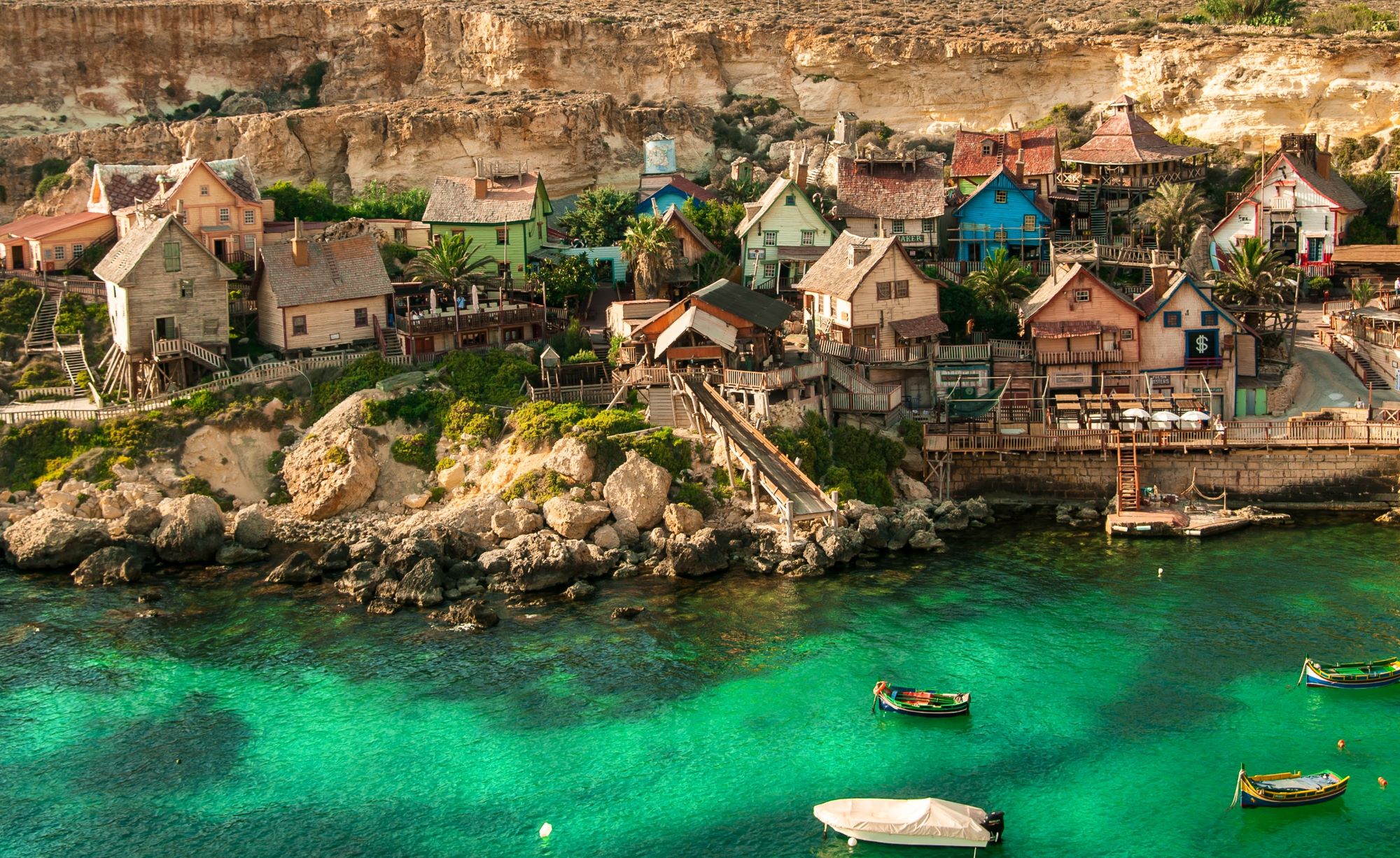 Mini Hollywood of the Mediterranean

The Maltese Islands are often referred to as the Mini Hollywood of the Mediterranean. This is in no ...

Enjoy the beauty of the Mediterranean Sea in style. The best thing about being on an island is undou...

Let’s create something awesome together!

Have any ideas in mind?

This site is registered on wpml.org as a development site.